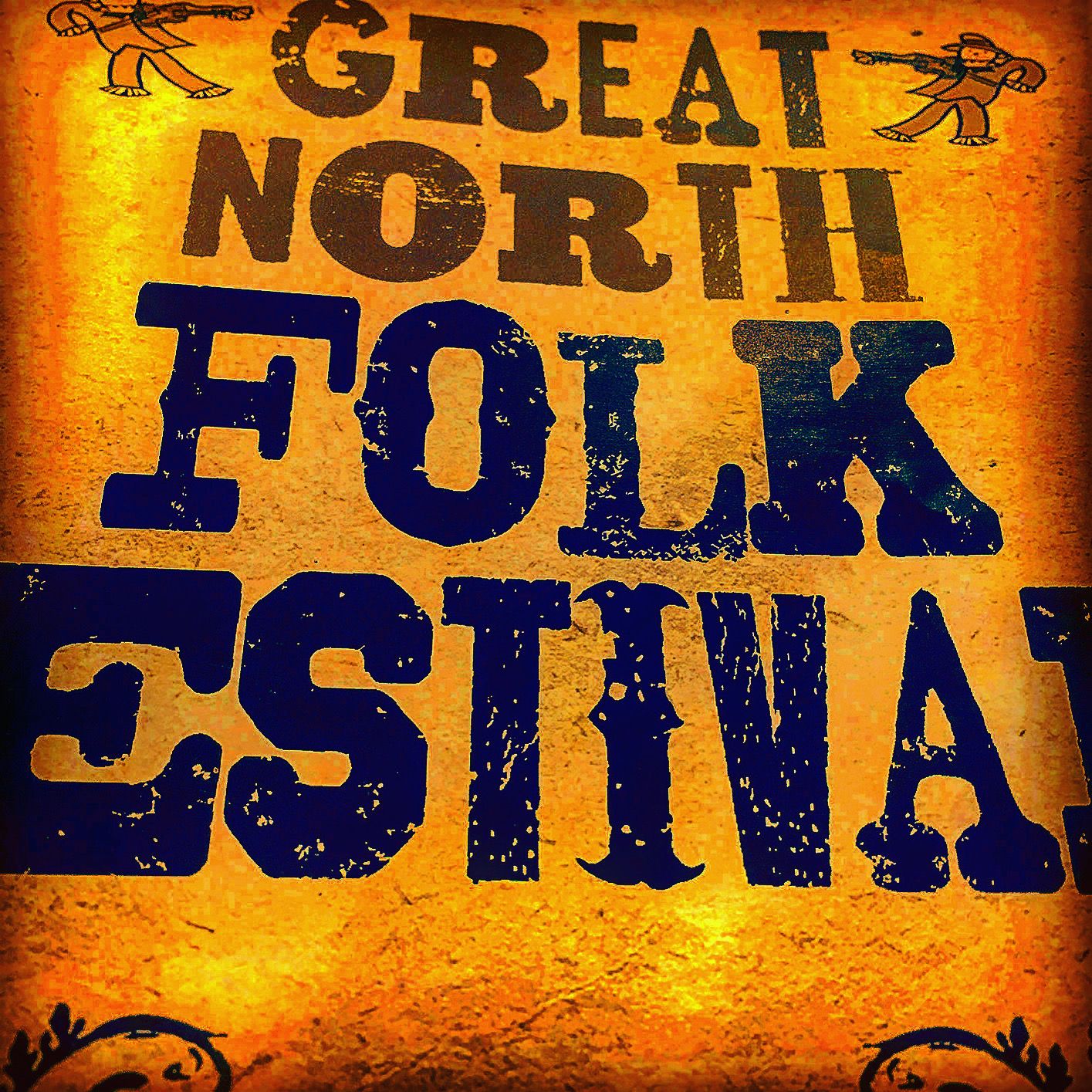 MUSIC OF THE SEA

Live at The Bandstand , Whitby

Welcome to WHITBY AHOY our annual weekend of Sea Music, Shanties  and Songs of the Sea held at Whitby's BANDSTAND   plus special ticketed events at indoor venues yet to be announced. 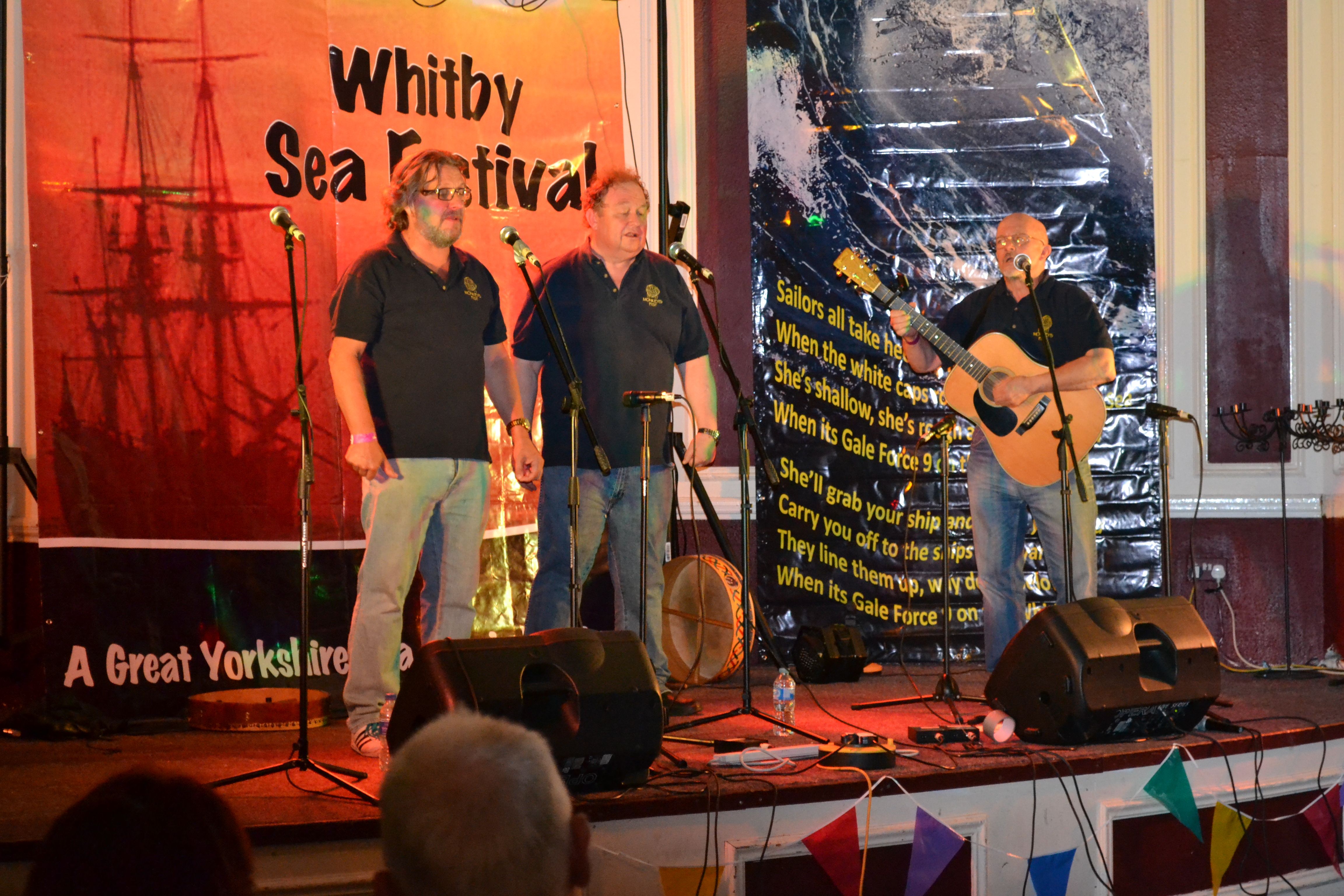 Our festival was established in 1993 as the Captain Cook Festival which later coincided with the arrival of the 'Endeavour' Replica after its epic voyage from Australia. The festival. Sea Shanties and maritime songs, have enjoyed a revival in recent years.

Whitby Sea Festival is an annual festival which takes place in and around the historic Yorkshire seaport of Whitby, one of Britain's premier maritime heritage centres.

The festival celebrates Whitby and the Yorkshire Coast's proud Maritime connections and heritage.

Since its beginnings in 1993 as The Captain Cook Festival and then for 12 years at Seafest in Scarborough, the organisers have staged some of the biggest gatherings of sea balladeers, shantymen, folk musicians and singers in the UK.

The festival promotes local musicians alongside those with international acclaim. So far, our programme has included the cream of the folk, roots, sea music and the shanty world .We have also enjoyed music from other nations including Senegal, Sicily, Canada, Eire, Luxembourg, Germany, Holland, France and the USA.

As well as our Sea Music Festival in July, we are also a proud contributor to Whitby's Fish & Ships Festival. We provide a large programme of music across the weekend - in the Festival Music marquee, and other venues around the town. 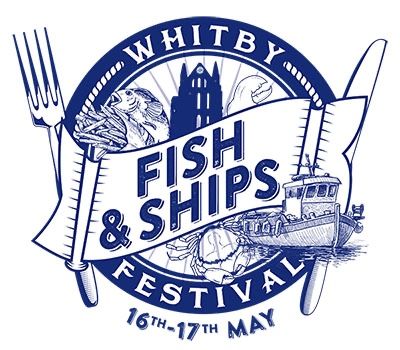 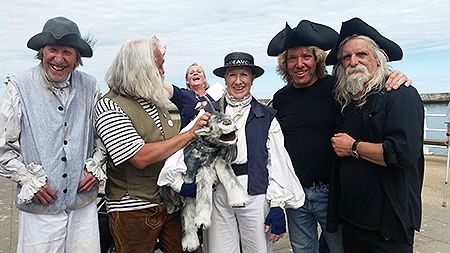 We think you'll agree that Whitby in North Yorkshire UK, with its fine maritime heritage and splendid old town, is the ideal location for our event. 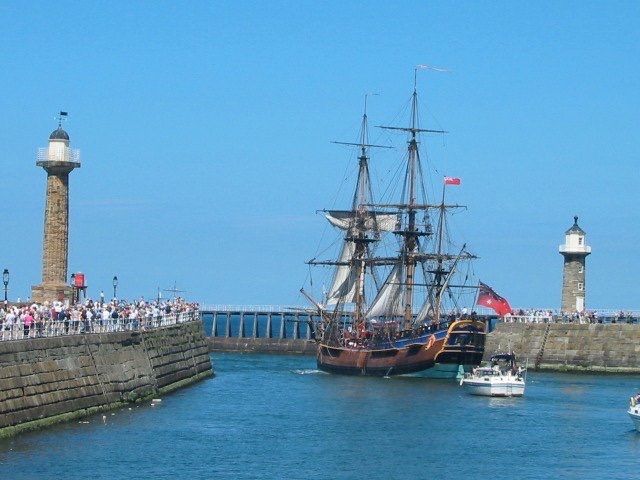